I’m an LA baby, but I think I should have been raised in New York.

My dad and grandfather were originally from New York. My grandfather grew up in Brooklyn, and my dad was raised in the South Bronx. So technically I have New York blood running through my veins, but I know it’s just not the same.

But if ever met me in person, you would definitely mistake me for a New Yorker! I’m loud, outgoing, speak my mind, and love life.

I guess I got the best of both worlds, on opposites coasts!

Although I do love New York, my heart is still in LA.

Okay, let me tell you my inspiration for today’s card. I was watching The Next Great Baker (I’m a sucker for a good reality cooking/baking show because yes, I love to cook and bake. I’m a food junkie what can I say?) and the first episode had a new twist from previous seasons. The contestants, in pairs this year, had to travel to a New York destination and find inspiration for their cake challenge. The contestants went to cool places like Bryant Park, Harlem, Central Park, the Bronx, and even Washington Square. Then they had to come back to the bakery and design a cake based on their inspiration.

Now, I’m no professional baker, but some of the cakes had really great design work while others, let just say that they could use some practice and improve their decorating skills. However, each cake design brought out their own perspective on how the designers saw New York from their eyes.

So, today’s card is inspired by New York and is part of the city series I started way back when with Paris. 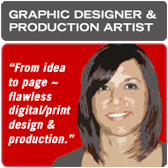 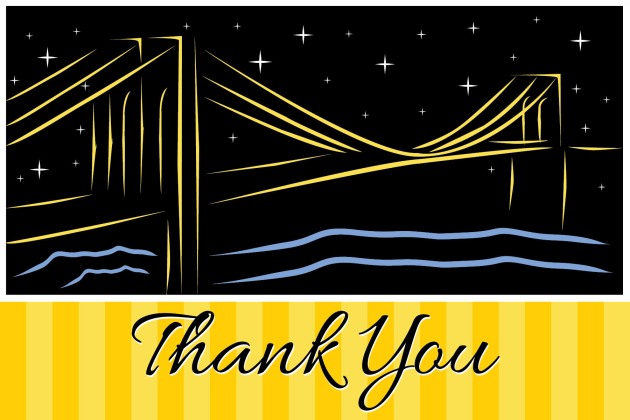